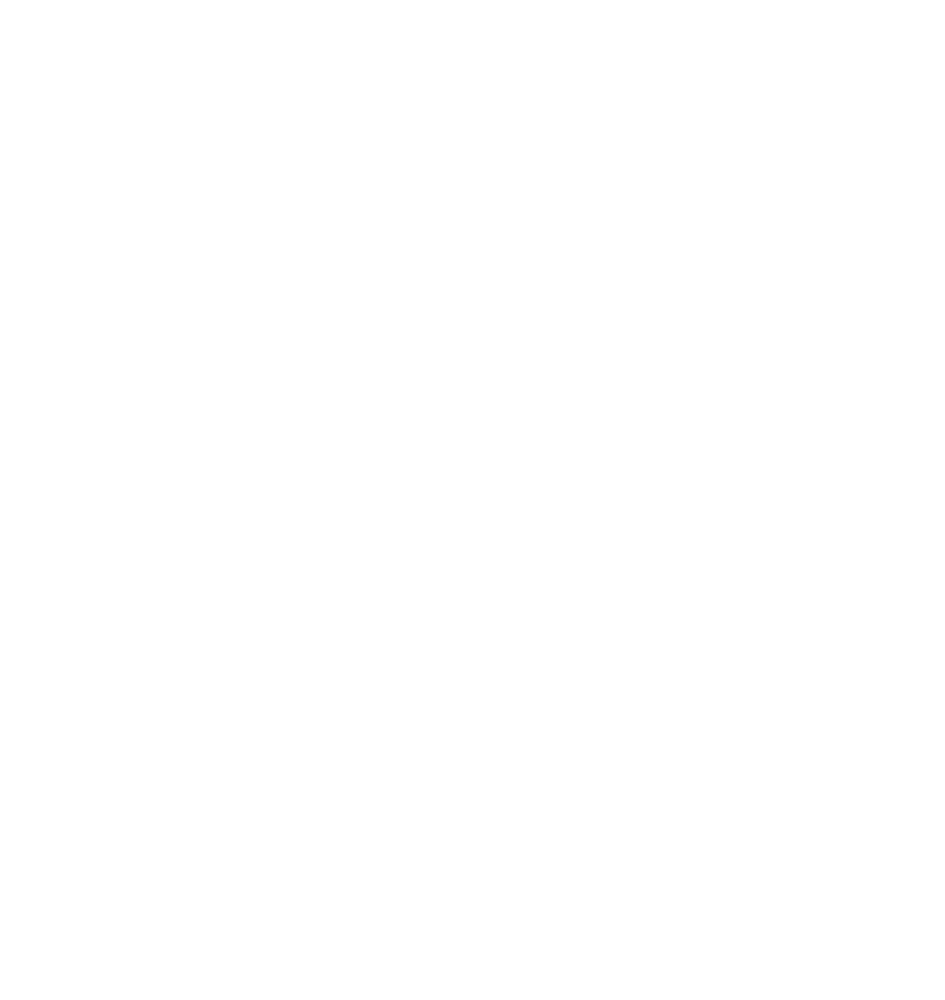 The Love of God

Words by Frederick M. Lehman (1868-1953), 1917 in Pasadena, California. Third verse based on the Jewish poem Haddamut, written in Aramaic in 1050 by Meir Ben Isaac Nehorai.
Tune: LOVE OF GOD by Frederick M. Lehman (1868-1953), Arranged by Claudia Lehman Mays
Key signature: E flat major (3 flats)
Time signature: 3/4
Public Domain
1. The love of God is greater far Than tongue or pen can ever tell; It goes beyond the highest star, And reaches to the lowest hell; The guilty pair, bowed down with care, God gave His Son to win; His erring child He reconciled, And pardoned from his sin.
2. When years of time shall pass away, And earthly thrones and kingdoms fall, When men, who here refuse to pray, On rocks and hills and mountains call, God’s love so sure, shall still endure, All measureless and strong; Redeeming grace to Adam’s race—The saints’ and angels’ song.
3. Could we with ink the ocean fill, And were the skies of parchment made, Were every stalk on earth a quill, And every man a scribe by trade, To write the love of God above, Would drain the ocean dry. Nor could the scroll contain the whole, Though stretched from sky to sky.
Refrain: O love of God, how rich and pure! How measureless and strong! It shall forevermore endure The saints’ and angels’ song.